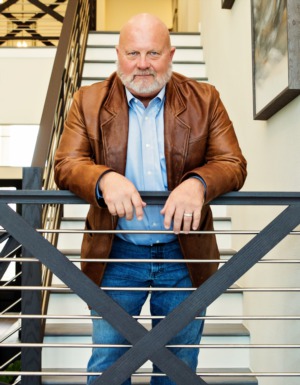 Hey Folks.  My name is Jim and I currently reside in Katy Texas.  During my 45 year career in the offshore drilling Industry I worked offshore Gulf of Mexico, California, Alaska, Philippines, Saychelles Islands, Bass Strait Australia, NW Shelf Australia, Brazil, Indonesia, Malaysia and Vietnam.  I went into shorebased management positions starting in KL Malaysia and continuing to expatriate positions in Singapore, Melbourne Australia, Perth Australia, Darwin, Australia, Houston, Santa Cruz de Tenerife Canary Islands, Tunis, Tunisia, Marsaxlokk, Malta then back to Perth Australia for 3 years before heading back to Houston.  After 5 1/2 years in semi-retirement as a consultant to the Drilling Industry it became time for a change!

I have been expatriated and repatriated many times.  If you are in the oil industry and would like to speak with a Real Estate Professional who speaks your language I AM YOUR GUY!! 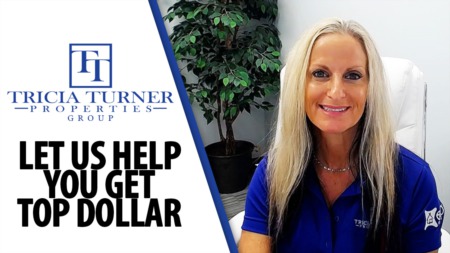 What Sets Our Home-Selling Strategy Apart